Vietnam is located in South East Asia and was known as the Pearl of the Orient in the region. The country is shaped like an S and has more than 3,200 kilometers of coastline. Our country is well-known for many different delicious cuisine, diversified culture, friendly hospitality and beautiful sight-seeings. Many French-architechtural building still resides in Ho Chi Minh city making this a great place for those interested in the history of Vietnam.

Vietnam is a tropical country with 2 distinct seasons: rainy season and dry season. Rainy season usually lasts for 6 months and it goes from May to November. The dry season will continue for the next 6 months and the cycle repeats itself every year.

Vietnam is 7 hours ahead of Greenwich Mean Time (GMT).

The currency is Vietnam is Vietnam Dong (VND). Foreign currencies can be exchanged at the airport, hotels or from the banks. VISA and Master credit cards can also be used for payment in many restaurants, hotels and stores. 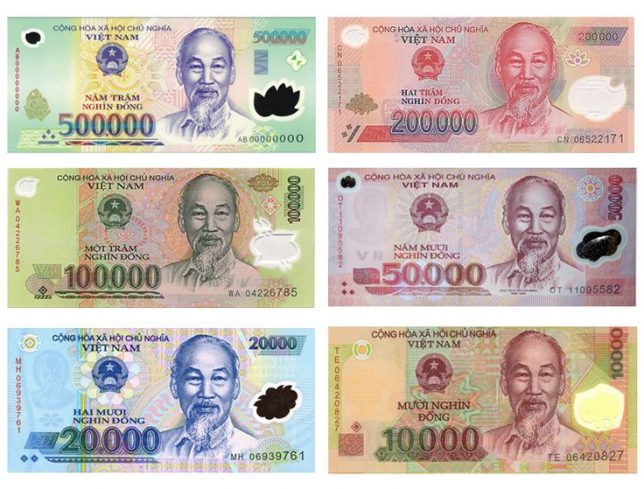 Vietnam uses 220-volt electricity so bringing with you a voltage conversion adapter is recommended. Though you may borrow one from the hotel.

Sales tax is included in the price listed in Vietnam. Tipping is not a customary in Vietnam but some restaurants and hotels may includes service fee in the bill.

Due to high and insecured traffic in Ho Chi Minh city, we suggest all travellers should use taxi as a way to get around. Though bus and motorcycle services are available but it is not recommended.